What now seems like a lifetime but is merely a decade ago I sat slumped at my desk, head on arm pushing a pencil round a piece of paper dreaming up ways to kill time and break the chains holding me to my desk, Monday to Friday each day became the same and I was eating my brain.

Then one day whilst dreaming up further ideas in the series of ‘Ways to kill time’ the pencil lines on the pad started to become characters, strange and dysfunctional they formed my dysfunctional world which had no rule. Slowly I figured the pencil could be replaced with a marker pen (the Pentel N50 to be exact) and the paper replaced with cheap vinyl which was acquired from DIY stores, these characters once resigned to a life on paper filed in a folder under ‘Not suitable for visual consumption’ began to have a life of their own; adhered to lamp post and electrical boxes they plotted and linked my route home, one became 10 and slowly 10 became more than I can remember. Each evening and as much of the day as I could rob was spent drawing and cutting out stickers. Stickers became posters, posters became more ambitious and somewhere in between I quit my job or maybe that was I got fired, either way the inevitable had happened. Like a river cuts it’s own path, I’d cut mine.

This family of dysfunctional characters began evolve, they started to satirise and hold to ransom all that fell into their grasp, a welcome jolt of subversion in today’s media-saturated environment, the very same thing I’d grown up on. Bank notes were drawn and printed over and put into circulation for the unsuspecting to receive in their change, billboards taken over with public service announcements. I wanted to encourage people to not just to ‘see’, but to look at what surrounds them and their lives, reflecting our increasingly bizarre popular culture, re-thinking and reworking cultural figures and genres to comment on our ethos of conspicuous consumption. A Pandora’s box of bittersweet delights, sweet and sugary on the surface, but with an unfamiliar, uncomfortable, taste beneath.

This isn’t the beginning, it’s not the end it’s happy never ending. 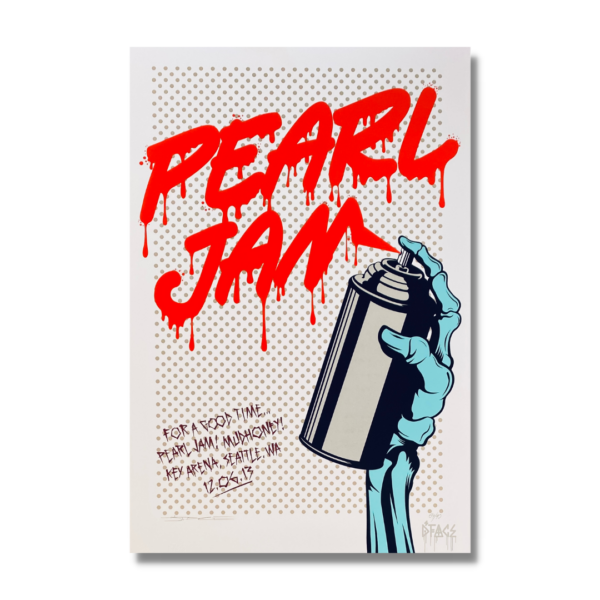